With three sold out Australian tours already to their credit and a bunch of new songs on their setlist, the May 2022 dates will be their biggest Australian shows yet and follow a massive 2021 North American Headline Tour, which included sold out iconic venues like The Forum in LA, Vivint Smart Home Arena in Salt Lake City and Radio City Music Hall in New York. The tour garnered widespread acclaim and a 2022 Pollstar Awards “Best Pop Tour” nomination alongside peers Harry Styles, The Jonas Brothers and BTS. Fronted by songwriter, lyricist and producer Paul Klein, LANY’s breakthrough came with their 2017 self-titled debut, which built an international fanbase and led to sold out arenas across the world. The heartbreak anthems on their 2018 follow-up Malibu Nights cracked the Billboard Album Chart and connected in a huge way across the globe, with their 2019 collaboration with Lauv, ‘Mean It’, and 2021 collaboration with Kelsea Ballerini ‘I Quit Drinking’ garnering further attention. The third studio album, mama’s boy debuted at #7 on the Billboard 200 and #1 on the Alternative Albums sales chart with more than 300 million streams to date, and single if this is the last time earning LANY their biggest radio hit to date.The band’s fourth album gg bb xx is a change of gear, towards what principal songwriter Klein calls micro-moments: those flashes we experience that come and go in the blink of an eye. Fleeting moments in love and life that it’d be easy to miss if we didn’t grab hold of them there and then.gg bb xx finds LANY returning to their infectious pop sound, collaborating with an array of notable songwriters and producers including Andrew Goldstein (Maroon 5, Katy Perry, Lauv), John Ryan (Shawn Mendes, Charlie Puth, Harry Styles), David Hodges (Ed Sheeran, 5SOS, Blink 182), Tobias Jesso Jr. (Adele, Sia, HAIM), Dan Smyers of Dan + Shay and more. Boston born songstress Sasha Alex Sloan will join LANY on tour, marking her first ever shows in Australia and New Zealand! Sasha started writing songs at just 10 years old. She moved to LA at 19 after dropping out of college and began writing tracks for the likes of Camila Cabello as well as lending her vocals to Kygo's ‘This Town’ and ‘Falls’ for ODESZA. Sasha released her first EP sad girl in 2017. Within a year she surpassed 19 million Spotify streams, while averaging over 4 million monthly listeners and, fast forward to 2021, she is in the Top 500 most played artists on Spotify globally. Be sure to catch the unassuming phenomenon when she joins LANY in May! Jump on tickets fast and get ready to catch LANY’s synth-sheened anthems of love and heartbreak when they hit our shores in 2022!
Wheelchair accessible venue 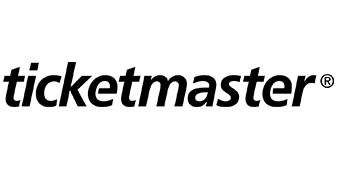 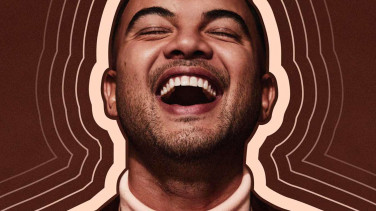 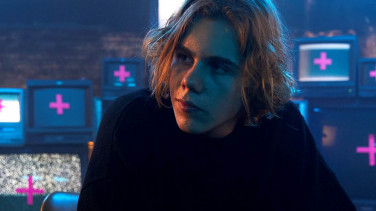 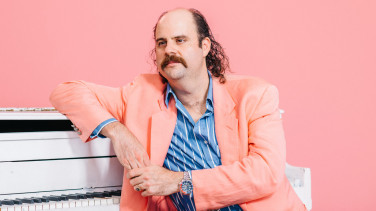 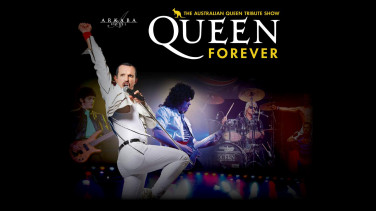 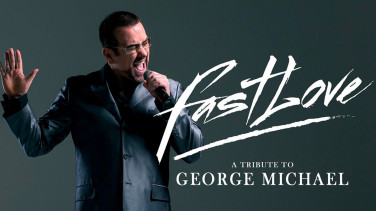 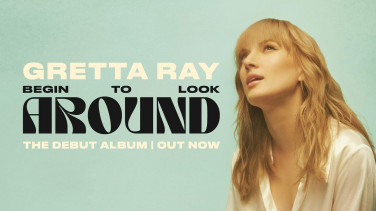 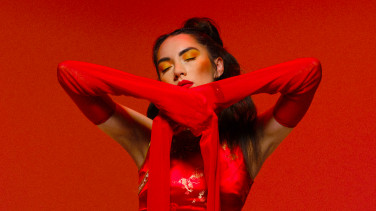 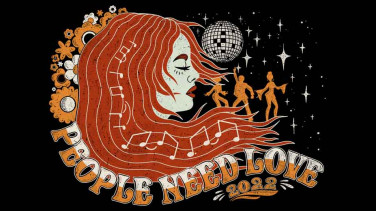 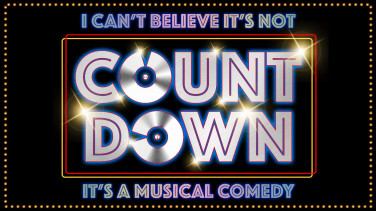 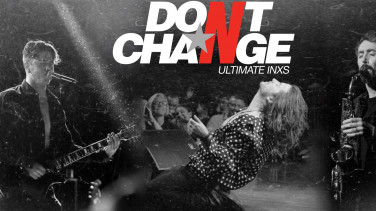 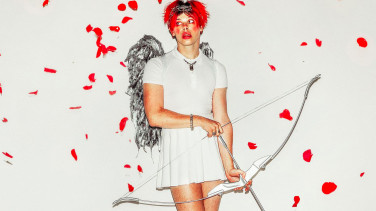 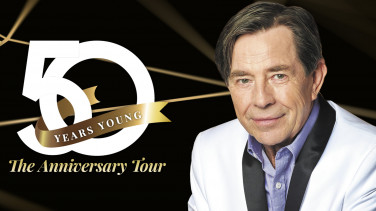 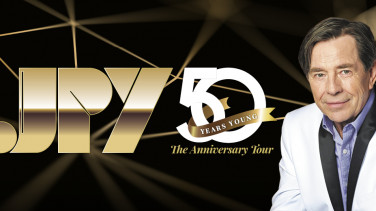 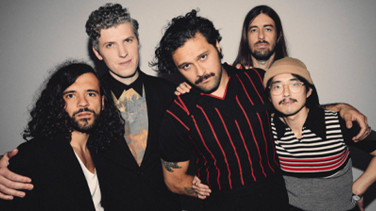 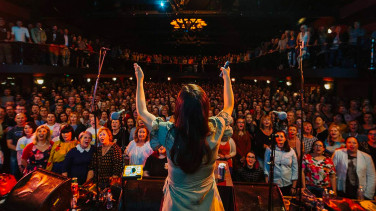 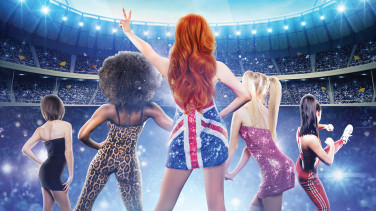 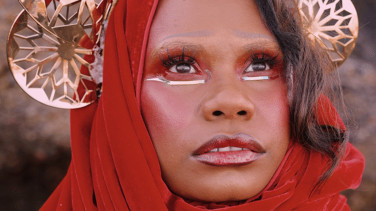 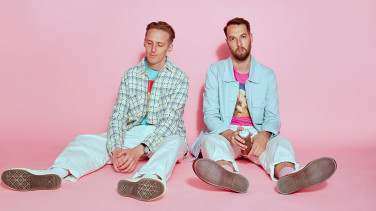 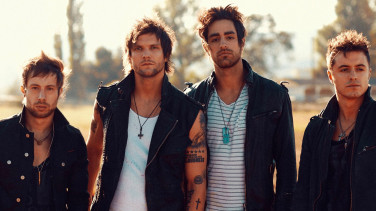 Pop and R&B
Boys Like Girls
The Gov
2 Oct 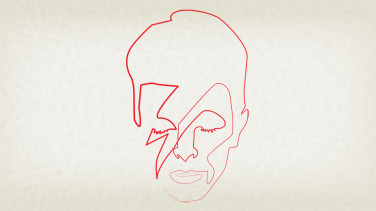 Pop and R&B
We Can Be Heroes
Her Majesty's Theatre
6 Oct
Subscribe to Cityguide e-news: Stay in the loop with regular emails
Sign up
Skip