AUSTRALIA’S BIGGEST FESTIVAL RETURNS IN 2022 TO KICK OFF THE SUMMER SEASON!

Following a massive debut in 2019, Festival X will return to kick off summer 2022, this time expanding its reach to five cities across five dates in November and December. It will be the first summer festival to land on the Australian calendar, bringing the party to Melbourne, Gold Coast, Adelaide, Sydney and Perth.

Festival X will once again represent the best in Hip Hop, Dance, EDM and Electronic music across multiple stages with a line-up featuring global superstars and the hottest local talent.

Headlining is festival favourite and multiple Grammy, Billboard and Brit Award winner, Calvin Harris in his second appearance at Festival X; hot off the heels of his fifth studio album announcement.  Alongside, multiple Grammy award winner Megan Thee Stallion is headed down under for her first-ever performances. Chicago based, Trap-N-B rising star Don Toliver is headed to our shores for the first time, following multiple successful releases through Travis Scott’s iconic Cactus Jack records and trance aficionado and local hero MaRLo will also top off a bill. 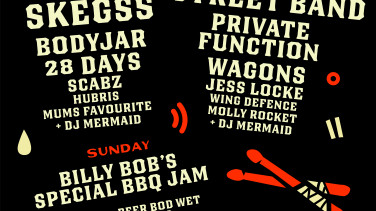 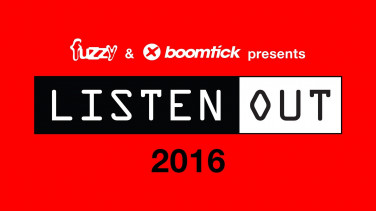